Supposed human memory every often is distorted and biased due to multiple factors.

Here's an interesting video dealing with the topic.

What can be done to mitigate the possibility of witness misidentification? There are many things. To learn about them, click here.

Here's part of what is stated on the Innocence project web site about police and prosecutorial reforms when it comes to using eyewitness testimony in prosecutions:

How to Improve the Accuracy of Eyewitness Identifications

The Innocence Project endorses a range of procedural reforms to improve the accuracy of eyewitness identification. These reforms have been recognized by police, prosecutorial and judicial experience, as well as national justice organizations, including the National Institute of Justice and the American Bar Association. The benefits of these reforms are corroborated by over 30 years of peer-reviewed comprehensive research.
1. The “Double-blind” Procedure/Use of a Blind Administrator: A “double-blind” lineup is one in which neither the administrator nor the eyewitness knows who the suspect is. This prevents the administrator of the lineup from providing inadvertent or intentional verbal or nonverbal cues to influence the eyewitness to pick the suspect.
2. Instructions: “Instructions” are a series of statements issued by the lineup administrator to the eyewitness that deter the eyewitness from feeling compelled to make a selection. They also prevent the eyewitness from looking to the lineup administrator for feedback during the identification procedure. One of the recommended instructions includes the directive that the suspect may or may not be present in the lineup.
3. Composing the Lineup: Suspect photographs should be selected that do not bring unreasonable attention to him. Non-suspect photographs and/or live lineup members (fillers) should be selected so that the suspect does not stand out from among the other fillers. Law enforcement should select fillers using a blended approach that considers the fillers’ resemblance to the description provided by the eyewitness and their resemblance to the police suspect. (More detailed recommendations can be provided upon request by the Innocence Project.)
4. Confidence Statements: Immediately following the lineup procedure, the eyewitness should provide a statement, in his own words, that articulates the level of confidence he or she has in the identification made.
5. The Lineup Procedure Should Be Documented: Ideally, the lineup procedure should be electronically recorded. If this is impracticable, an audio or written record should be made.
Which states have implemented these reforms?
24 states have implemented the core reforms promoted by the Innocence Project either through legislation, court action, or substantial voluntary compliance. These states are:
California, Colorado, Connecticut, Georgia, Louisiana, Maryland, Massachusetts, Michigan, Montana, Nebraska, Nevada, New Hampshire, New Jersey, New Mexico, North Carolina, Ohio, Oklahoma, Oregon, Rhode Island, Texas, Utah, Vermont, West Virginia and Wisconsin.
How is your state doing in instituting these reforms?
Would you and/or a group of social advocacy minded parishoners in you congregation want to study how the eyewitness testimony is obtained and used in your jurisdiction, and advocate for recommended reforms is necessary?
at December 12, 2019 No comments: 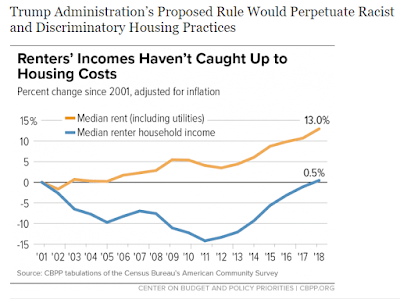 Email ThisBlogThis!Share to TwitterShare to FacebookShare to Pinterest
Labels: Housing

Why are the sentences of black prisoners longer than whites?

Criminal justice researchers say people of all races still aren’t treated equally when it comes to one important measure: time served behind bars. While arrest and prison admission rates are dropping for black people—in 2016, black people went to state prison at five times the rate of white people, down from eight times in 2000—they are spending longer in prison than their white peers. This trend, noted in a report published by the nonpartisan think tank the Council on Criminal Justice today, potentially offsets broader efforts to make the system more equitable, the researchers say.
at December 07, 2019 No comments:

Frederick Douglass - What is the Fourth Of July To Me? 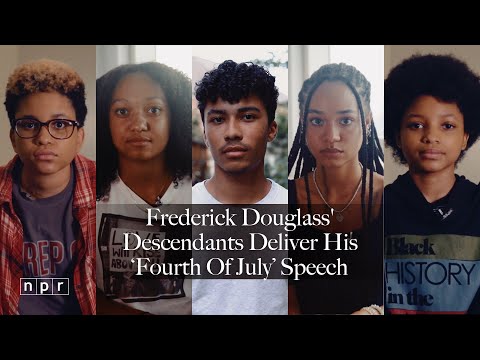